“Ad Maiora” has been recorded, mixed e mastered by Omid Jazi and dresda bàruch at Hot studio records in Modena in April 2014.

Monday 3rd of Ocotber 2016: “Dictator” is the second single before the release of “Ad Maiora“, out October 10th.

Monday 26th September 2016: “Bear Me Please” is the first single that announces the release of “Ad Maiora” an album that has been hidden for quite a long period and sees the light just now. “Ad Maiora” has been recorded, mixed e mastered by Omid Jazi and dresda bàruch at Hot studio records in Modena in April 2014. Album cover by Enrico Smerilli

Their second work is called FRIENDS and is a compilation of both brand new tunes and old ones – some are played by dresda bàruch some others are re-interpreted by Ronny Taylor, Indianizer, Maniaxxx, Matteo Tambussi and Deian (Deian e l’Orsoglabro).

Get the digital copy of the record or email info@calistarecords.com for the CD (only 100 copies printed)

“The idea was to distribute some of our compositions amongst musical friends. So we gathered some fellow musicians, each with different backgrounds and entrusted them with the chance to express their own creativity and ideas. Rubbing a little bit of magic on each piece, so to speak. An open expression of what musical inspiration can create. Something unique, yet universal.”

Only 100 copies of FRIENDS have been printed. Get your record by emailing info@calistarecords.com 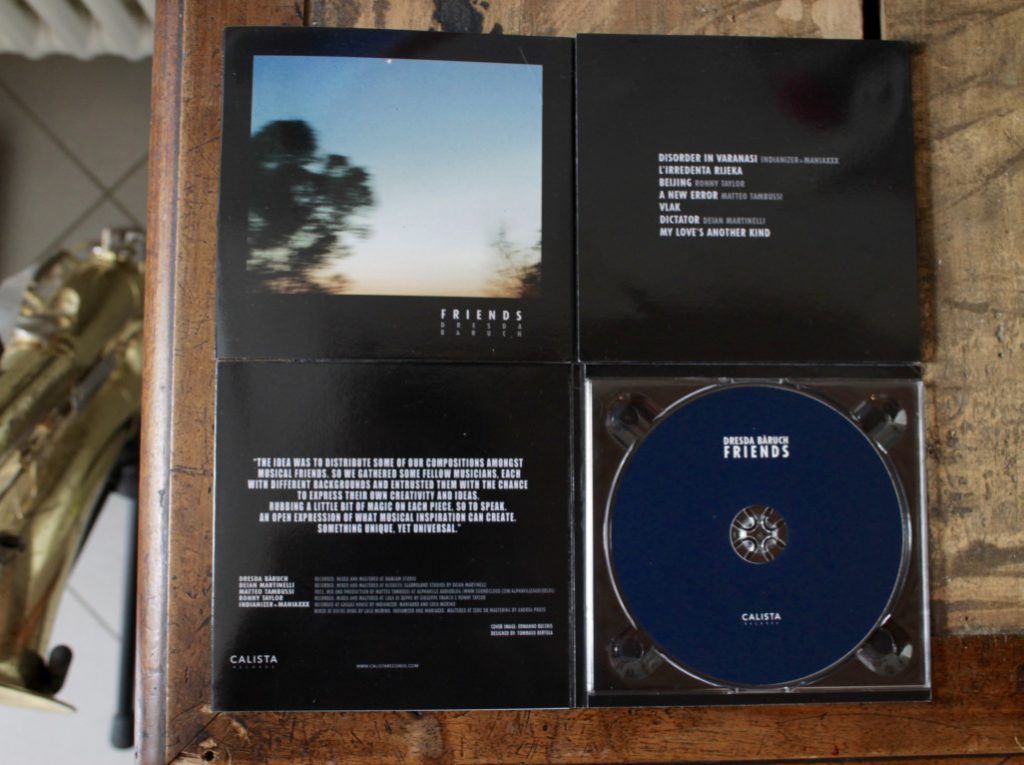 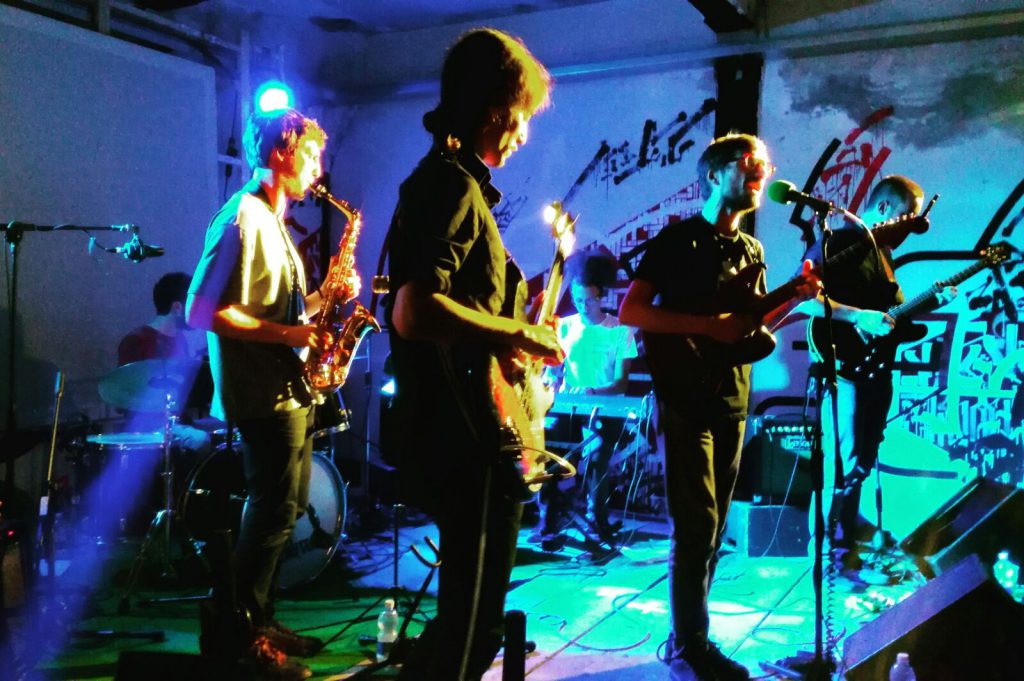