To all Calista Records’ artists is offered an economically competitive deal of recording – mixing – mastering at Redwood. Meet Paolo and Matteo, our professional sound engineers! 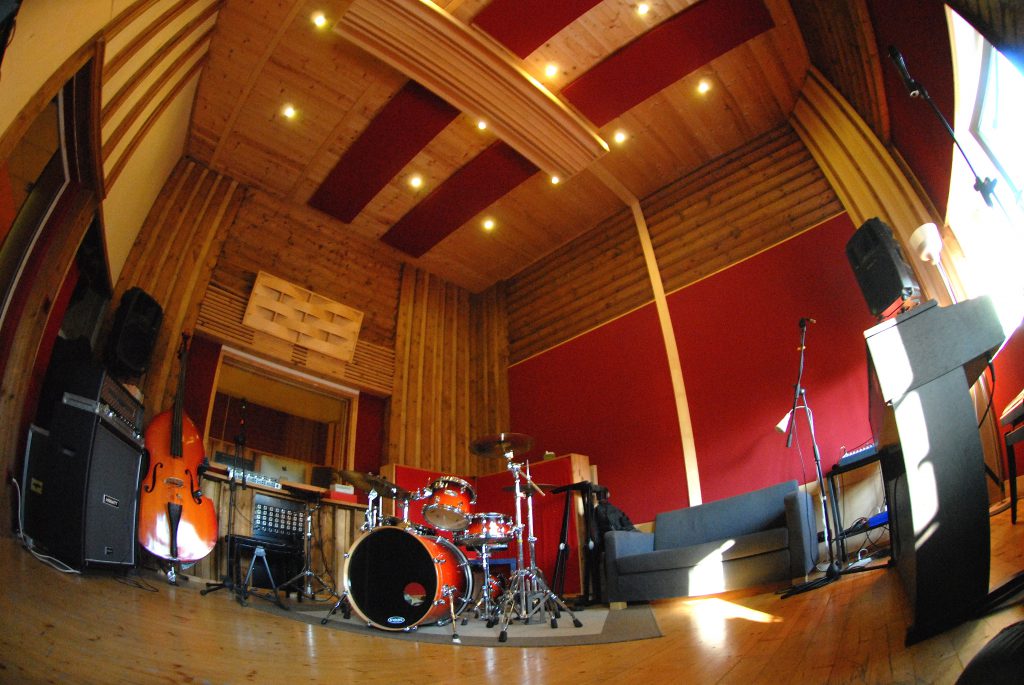 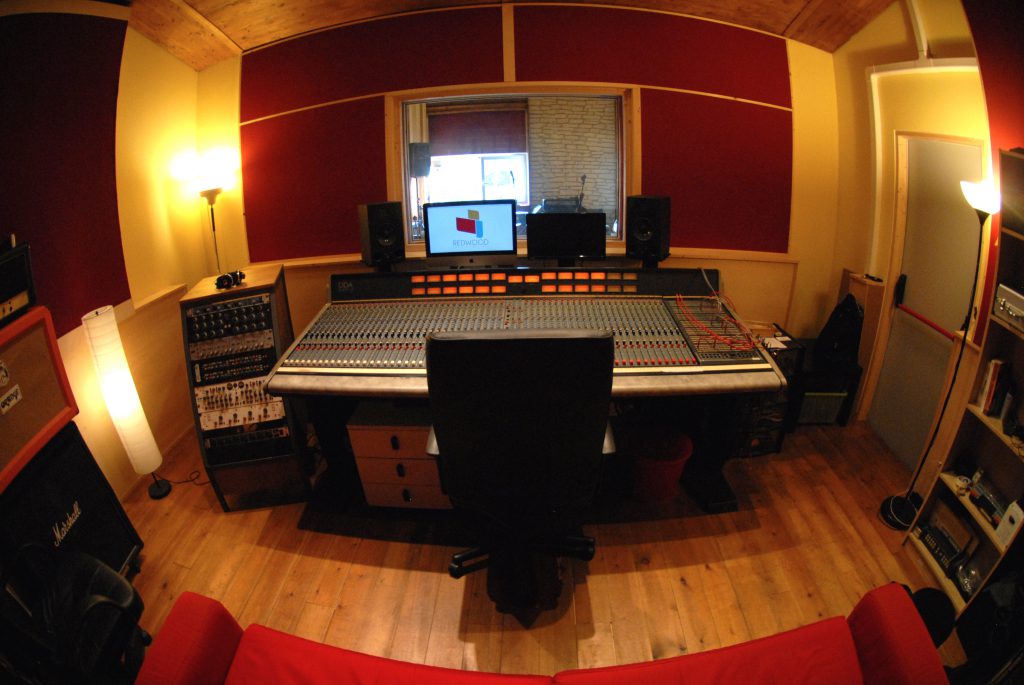 Some of the artists that have worked with Redwood: 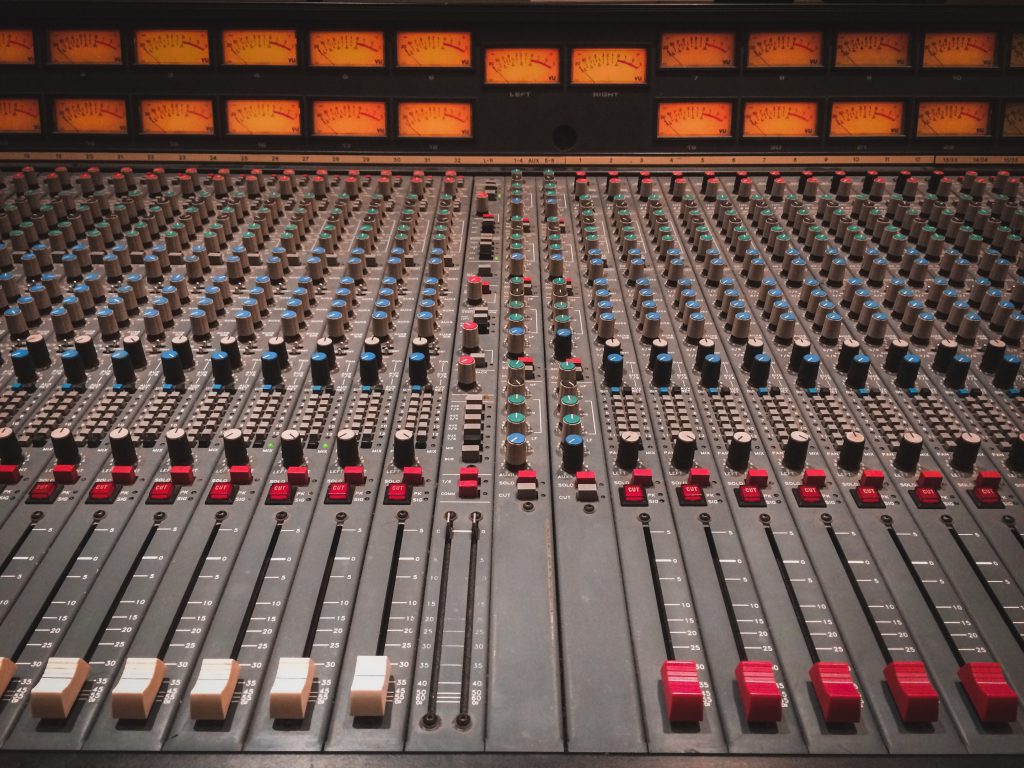 This collaboration started between February and May 2014, when RadioOhm broadcasted live from DamJam recording studio (former Paolo&Matteo’s studio) with New Beat. Each show was a live performance of an artist or band inside DamJam. Following this experience, Calista Records suggested DamJam, which is Redwood Recording Studio today, should be the referential studio for bands under the netlabel. 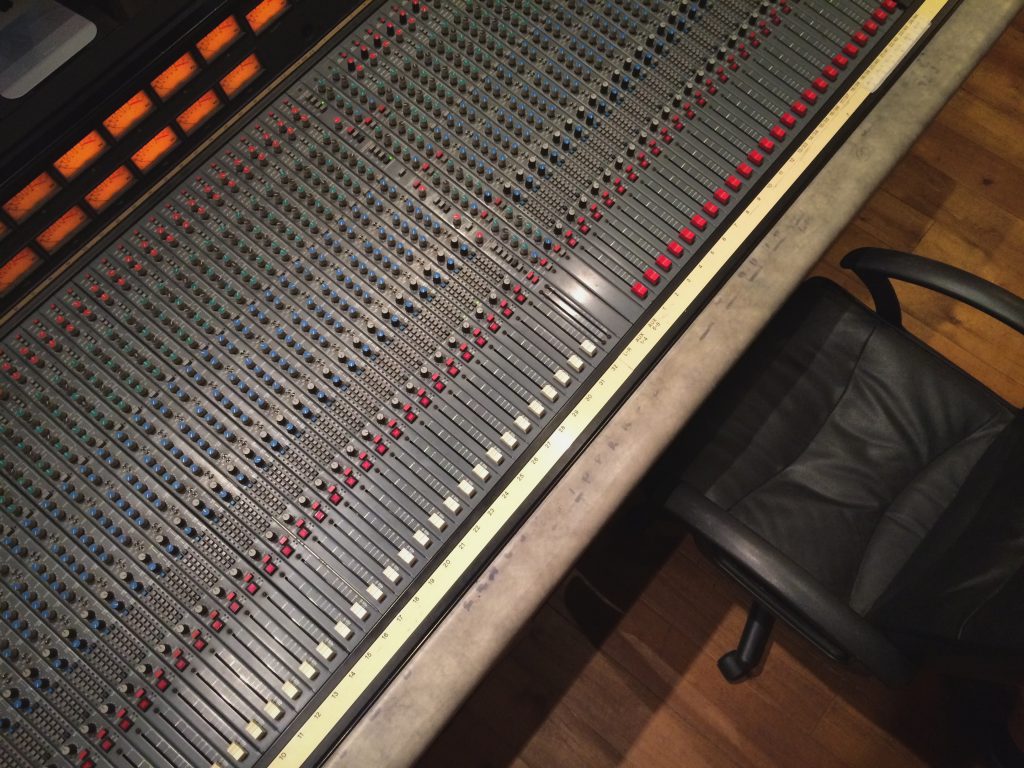 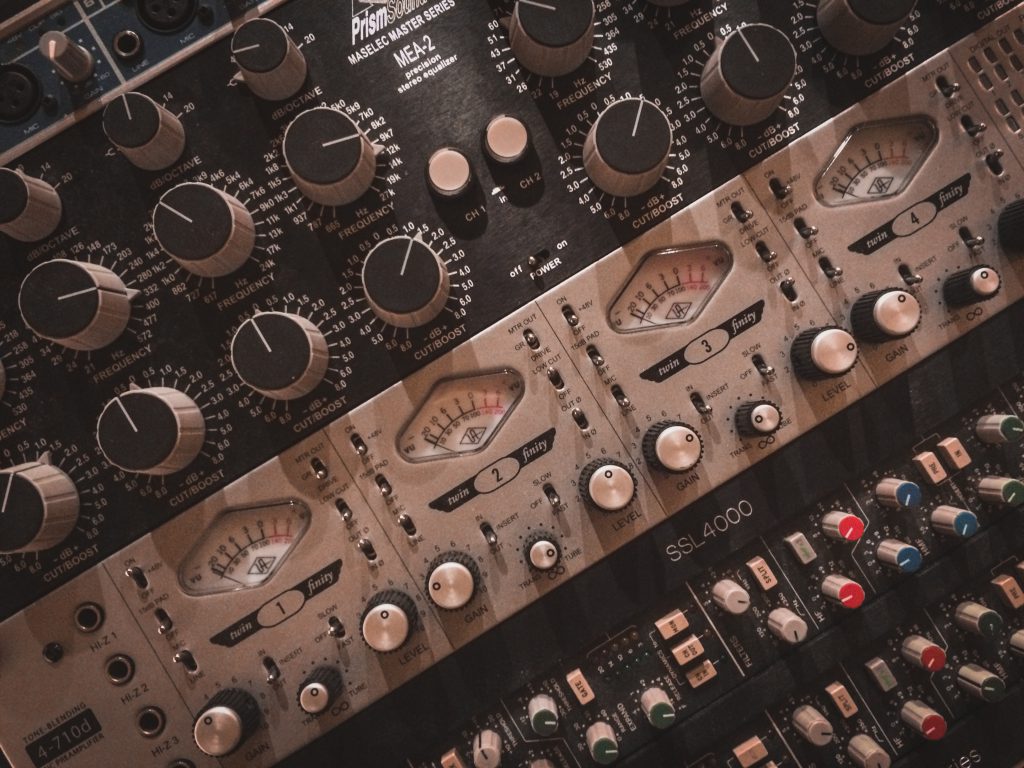